Note: What is an AMWAP review? It’s a thing I made up. It stands for “As Many Words as Pages.” My AMWAP book reviews are uniquely crafted towards a specific word count. It’s my little way of keeping things snappy (and driving myself crazy). 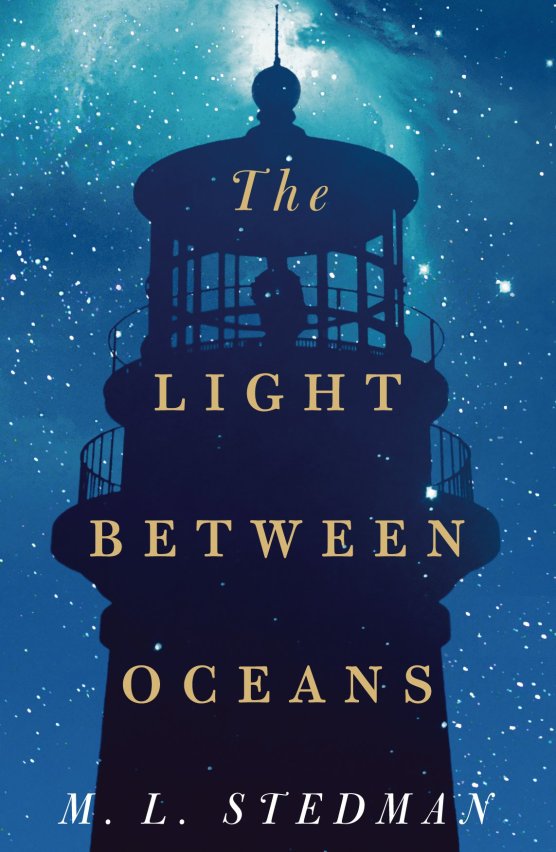 The Light Between Oceans

The following book review is 343 words.

With The Light Between Oceans (2012) M.L. Stedman wrote the “first novel” which only exists in most writers’ daydreams. The story reads like a classic, and maybe it will considered as such one day. Meanwhile, it’s already a New York Time’s Bestseller, an O Magazine favorite, fodder for book clubs everywhere, and the basis for a 2016 film with an all-star cast.

When a stoic WWI veteran (Tom) sets off to become the lighthouse keeper of uninhabited Janus Rock, he meets a passionate young woman who steals his heart (Isabel). The two marry and are happy in their own little world on the island—until Isabel’s series of miscarriages begin. Wracked by grief and loneliness, Isabel believes it is a miracle when an infant washes ashore in a boat. The little girl-Lucy- will draw them together as they become a family, and pull them apart as the truth struggles to become known. Meanwhile, a woman named Helen is haunted by the disappearance of her husband and baby daughter…

Some things about this story read like a fairytale: the idyllic setting of Janus and the coastal town of Partageuse, in which the author’s familiarity with her birthplace of Australia shines through. Other elements are more fable. The story is driven by consequences of the characters’ actions and questions of right and wrong. However, I found the most prominent thing about the novel to be the realness of the characters’ emotions: Tom and Isabel’s complicated love for one another; Isabel and Helen’s maternal grief; the rage of betrayal; the quiet emptiness after an internal storm.  Stedman expertly conveys the many facets of human emotion which are woven through every important relationship which can exist between two people.

Loss is real in this story. Love is real. Right is real. Wrong is real. Perhaps, more real than anything, is the idea that the lines between these experiences are not clearly marked—not at all.

This exquisitely written page-turner had me underlining sentences while soaking them with my tears.